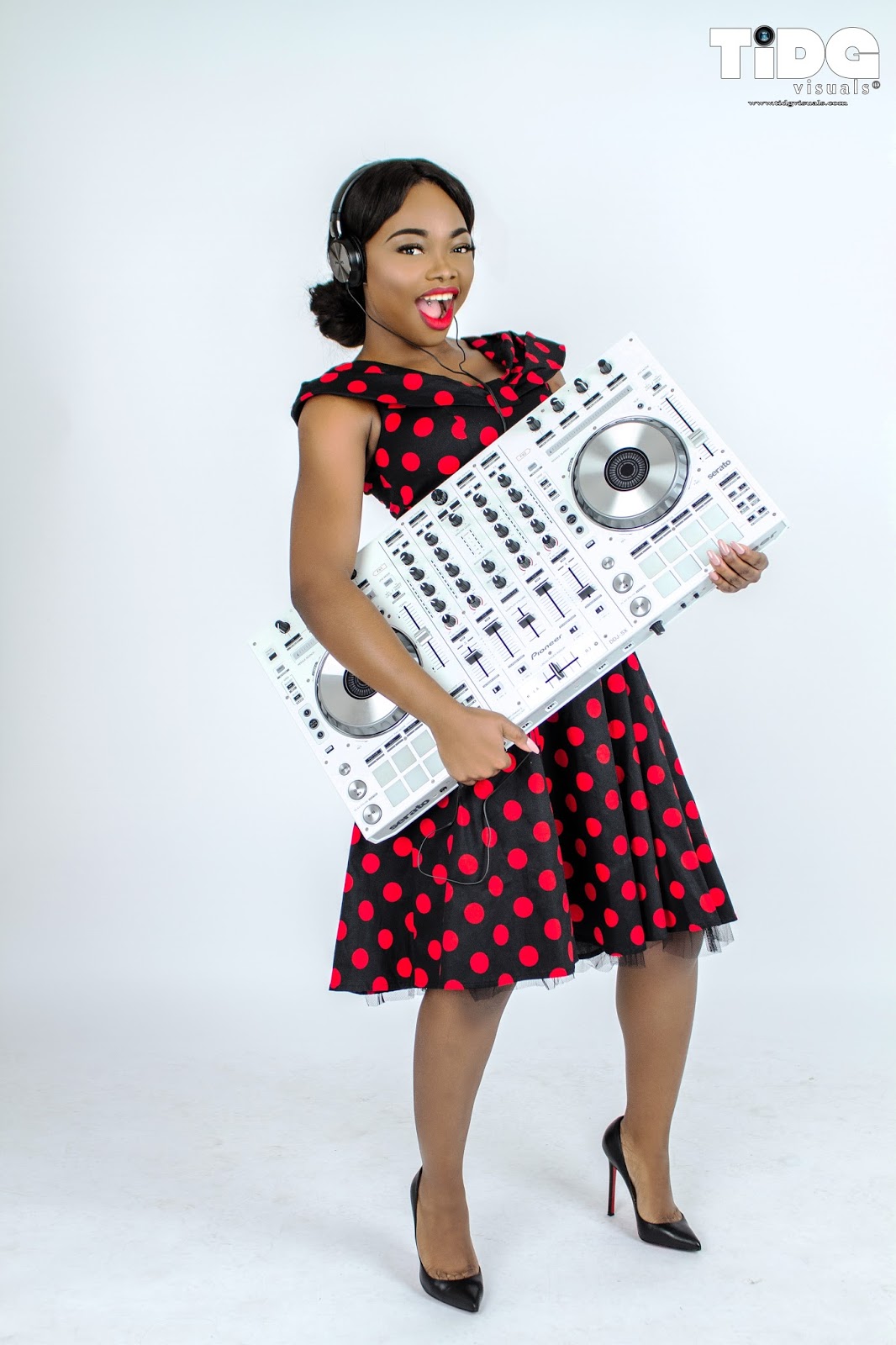 ‎International Afrobeat Female DJ based in UK, Cynthia DJ MVP who has been spinning and scratching from London to Lagos, has remained the new face of Nigerian music abroad.

The superstar DJ who is also the current Vice President of Nigerians DJ association in UK, is gearing up to grab the African Pride Awards as the best DJ in UK. 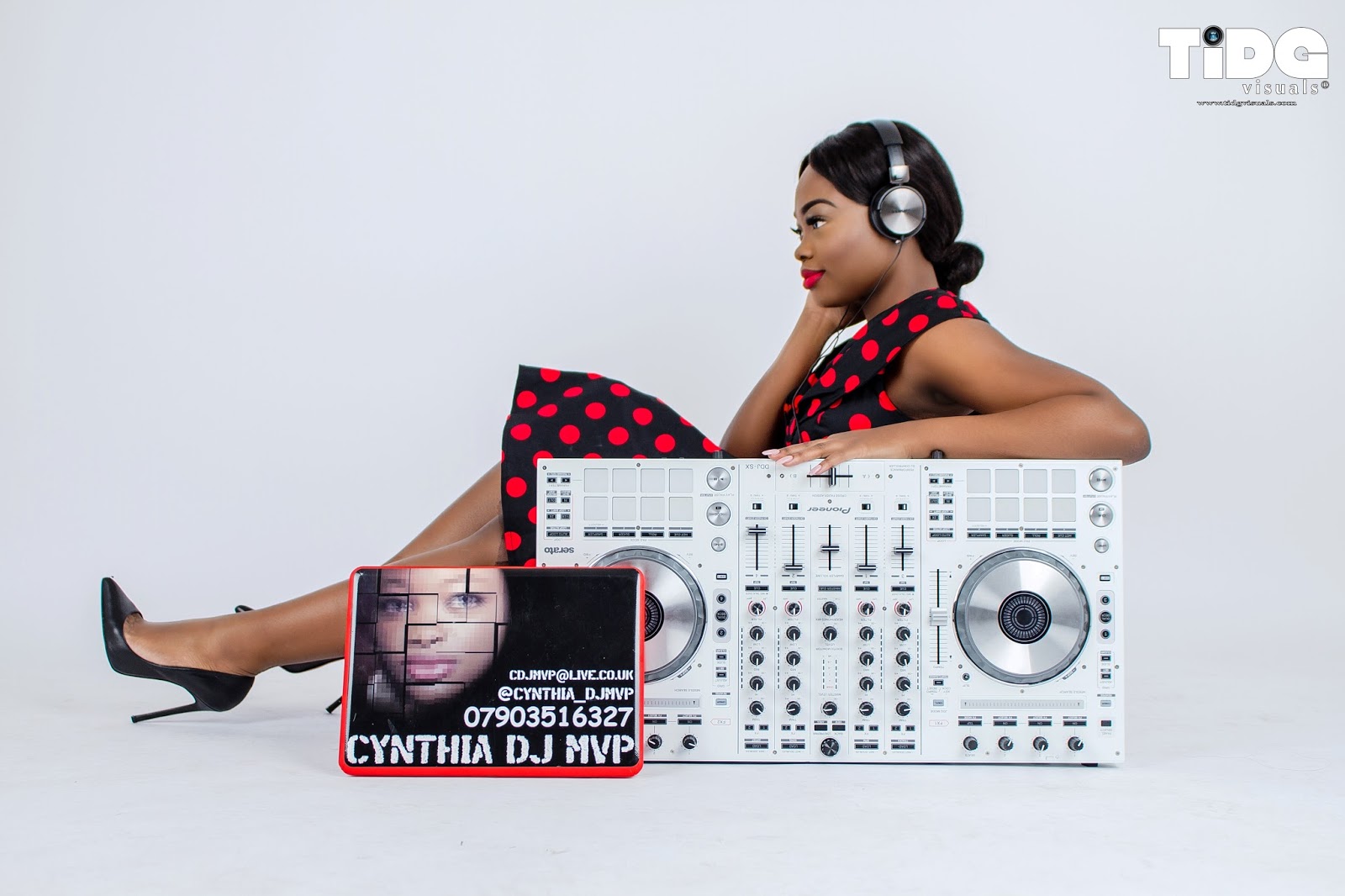 Born Cynthia Omolaja 25 years ago, DJ Cynthia starting mixing tapes and ‘cracking’ CD’s at the age of 15 and garnered more knowledge under the tutelage of some UK’s famous and reputable DJs. 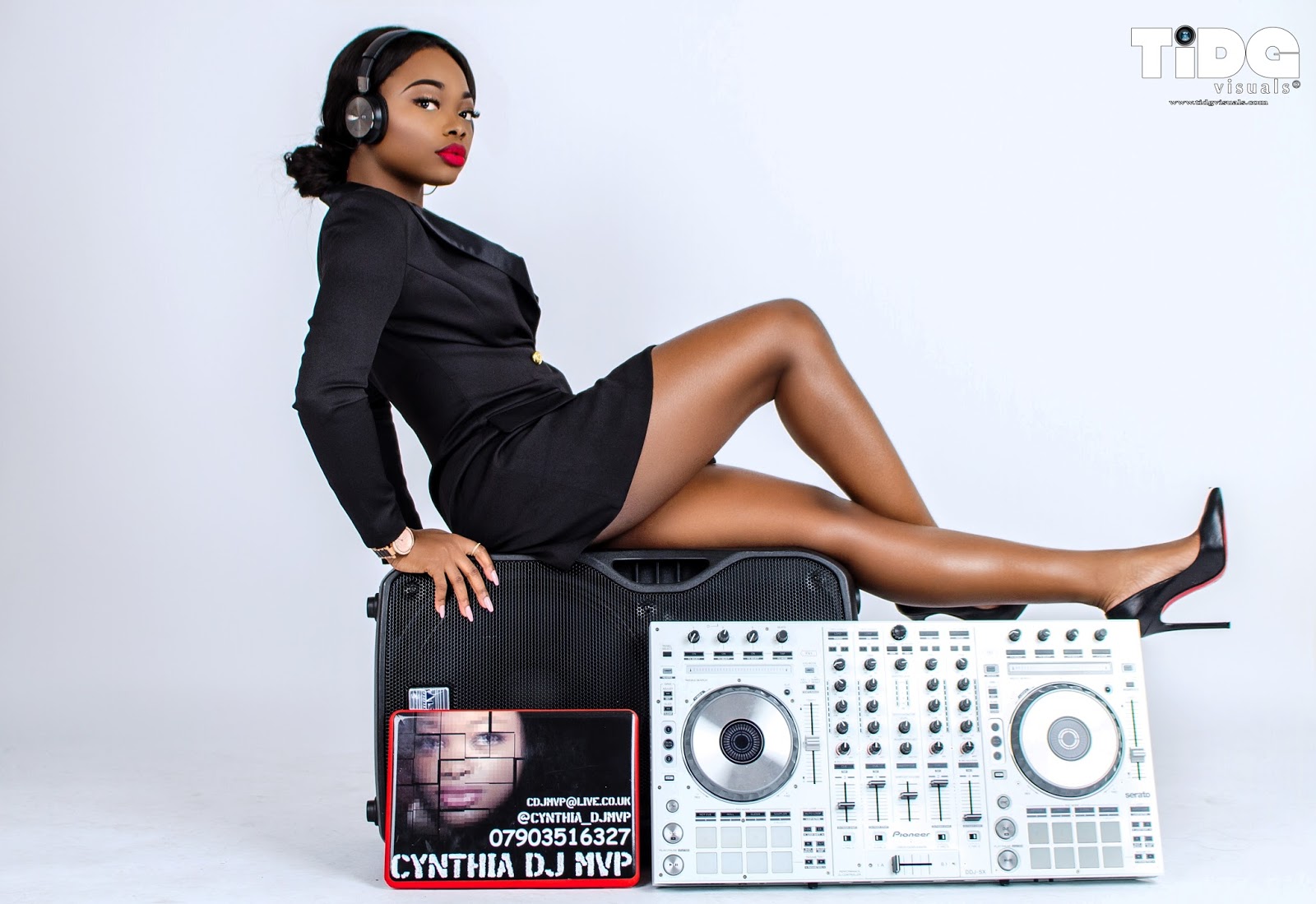 “I’d say my talent is inborn because I have been‎ mixing tapes and doing some stuffs since I was quite young. When I discovered my talents I had to harness it. I was determined and want to be the very best in all I do,” she gushed. Haven ‎played in some popular concerts, shows and clubs in UK, the likes of Steambar, Hilton hotel Paddington, ‎O2 indigo, D‎avido’s show in Hatfield,‎ 2face Europe tour (London, Paris and Italy), C‎okobar London, ‎WIZKID tour at HMV Apollo, ‎Bracket UK tour London and Manchester, ‎WANDE coal and Ajebutter’s show in Hatfield, L‎ynxx in Hatfield, D‎uncan Mighty UK Concert and lots more, ‎‎the fiercely determined diva has indeed carved an niche for herself in the male dominated industry. ‎
‎”I have been spinning and scratching all around the world. Afrobeats is where I drive joy and my passion sticks to it. It hasn’t been easy though, because it’s a male dominated industry, but ain’t letting them get to me,” she added.

The multi-talented artiste has also featured in some famous clubs in Nigeria, giving them a taste of her unique artistry

The likes of Vapors and world Famous Quliox‎ clubs are some of the popular clubs that have felt the vibes of DJ Cynthia MVP.