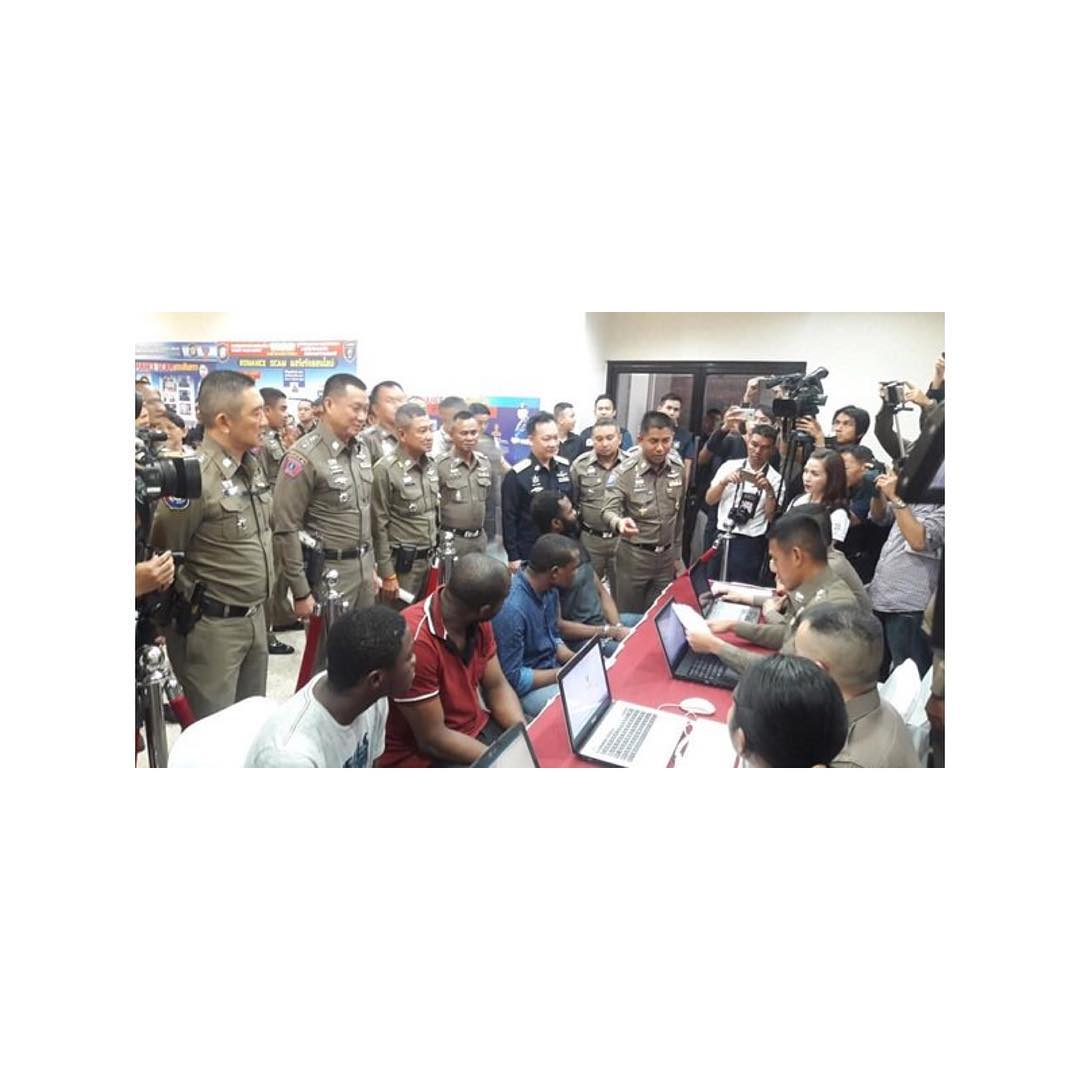 The deputy tourist police chief Pol Maj-General Surachet Hakpal, on Saturday, said the police will soon conclude their focus on all 1,400 Nigerians living in Thailand.

Surachet said police would recheck Nigerians living in the country, to ensure they are living in accordance with the purposes they stated in their entry visa applications.

He said singling out the entirety of one nationality for police attention was needed after “many Nigerians” were found to be taking part in romance scams deceiving Thai women.

He added that five Nigerians had been arrested in romance scams where they deceived 48 Thai women out of Bt5.9 million.

I invested N10.5m on a designer bag — Businesswoman Laura Ikeji...