Popular Nollywood actress, Funke Akindele better known as Jenifa is a year older today and she has been basking in the euphoria of her big day. 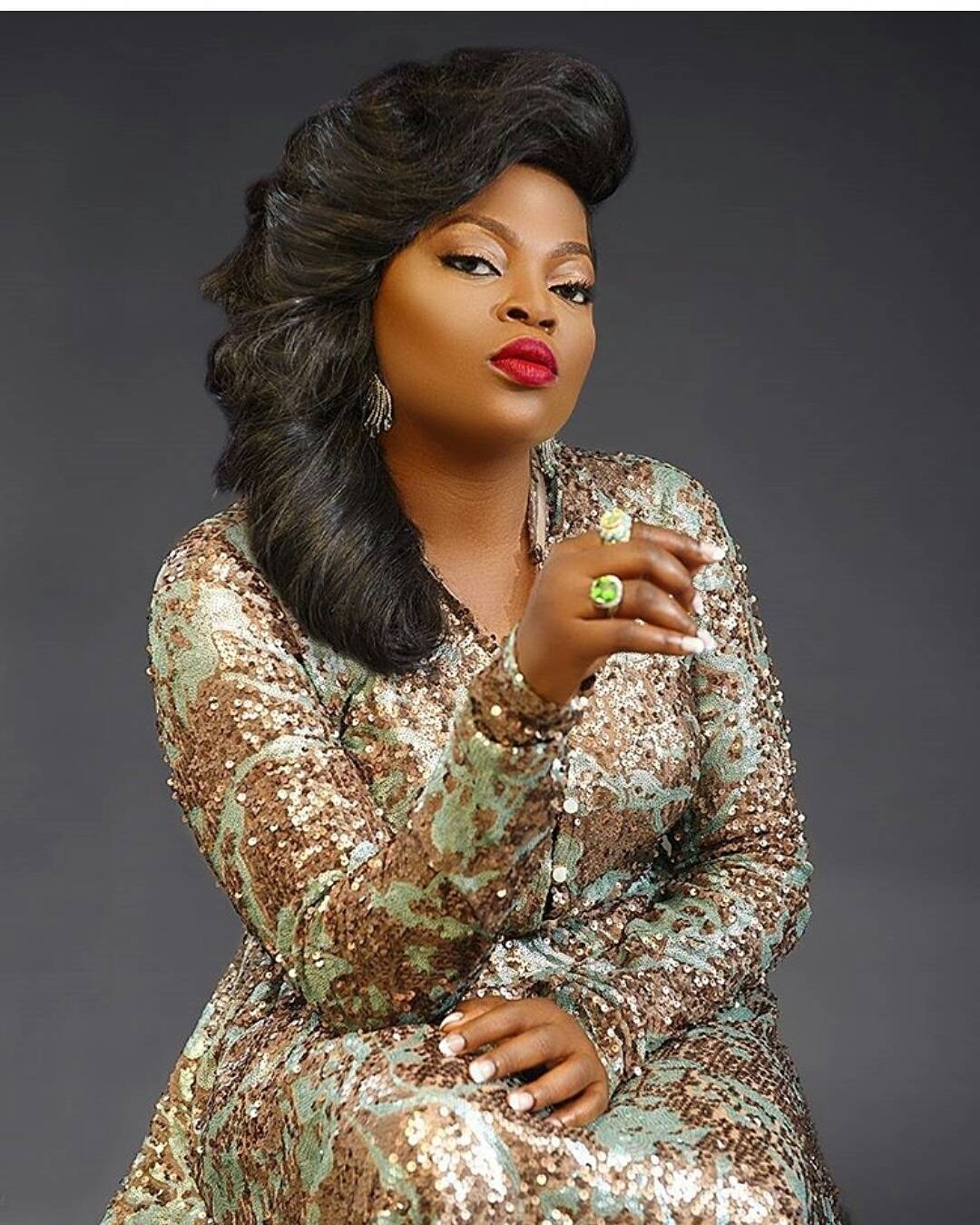 “Thank you Lord for another year on earth. It’s been you oh Lord! Thank you for making me a force to reckon with. You alone are worthy of all the praises. Happy Birthday to me”, she captioned a video she shared on Instagram a while ago

Just so you know more about her better…

The talented actress is also a graduate of Law from the University of Lagos, Akoka, Yaba.

Funke was married to Kenny Almaroof Oloyede between May 2012 and July 2013.

Their courtship, marriage and subsequent divorce were not devoid of controversy.

Funke’s mum is a medical doctor while her father is a retired school principal.

Funke has two sisters and one bother. She is the second child. She is currently dating JJC Skillz, a London based Nigerian artiste.
They kicked off their relationship last year, 2015.
They are now and engaged and might get married traditionally before the end of 2016