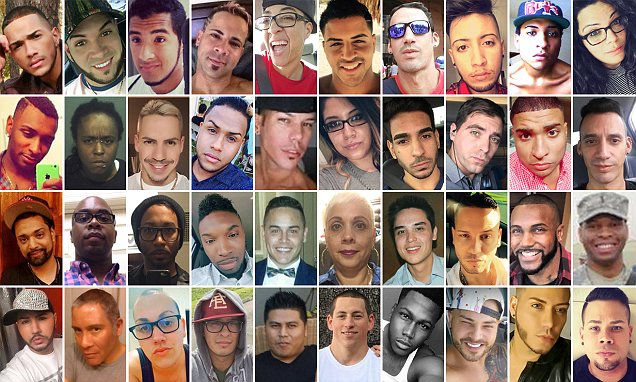 These are the victims of the worst mass shooting in American history. Forty-nine people were shot dead after a gunman opened fire inside a crowded gay nightclub in Orlando in the early hours of Sunday after pledging allegiance to ISIS. So far 48 victims have been officially identified by the city of Orlando on its website more below 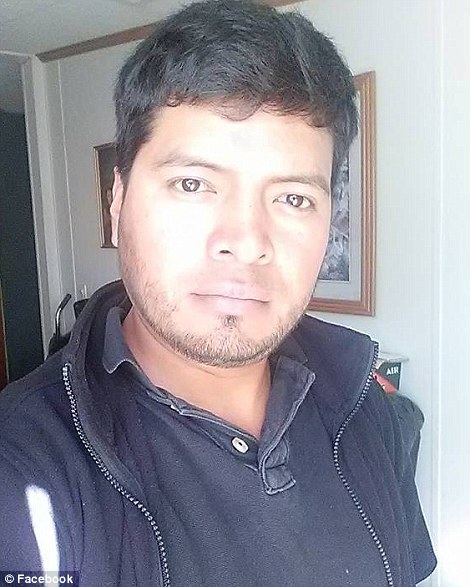 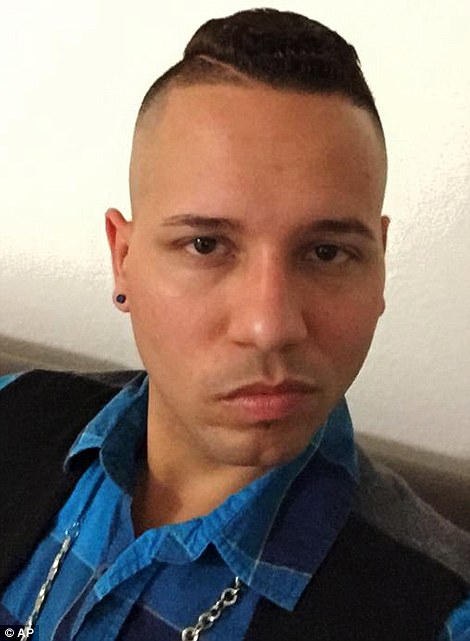 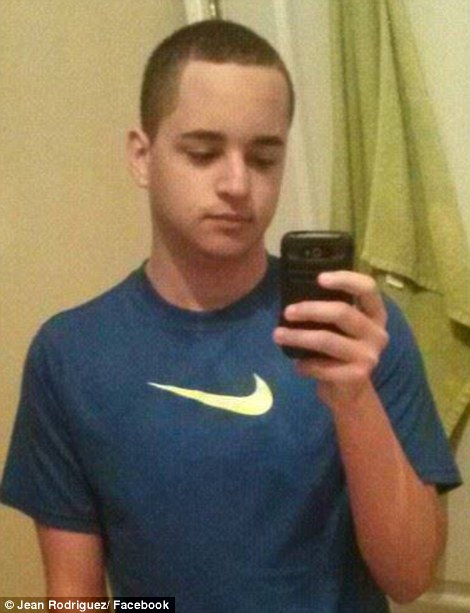 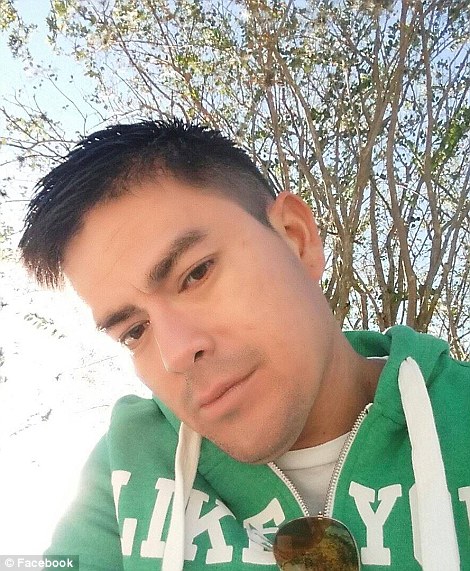 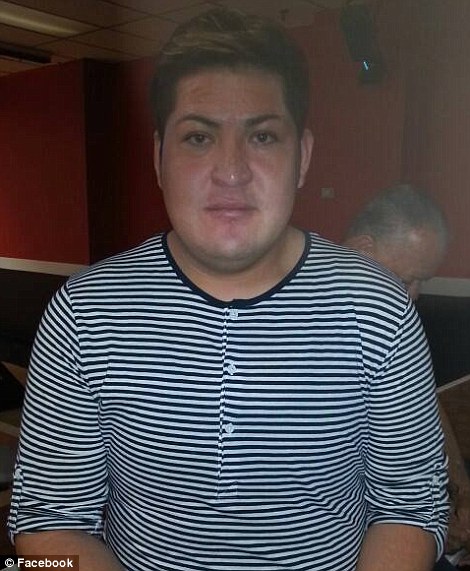 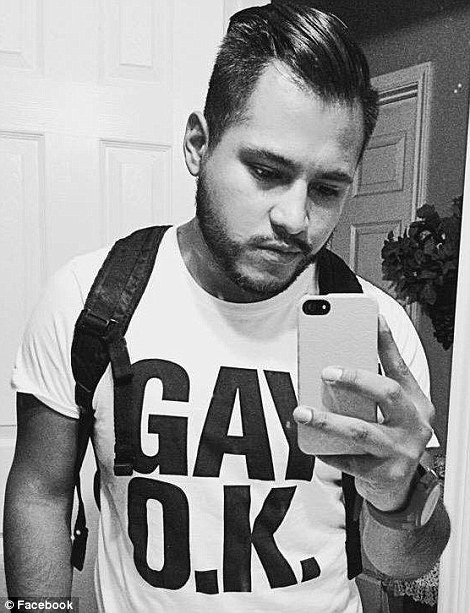 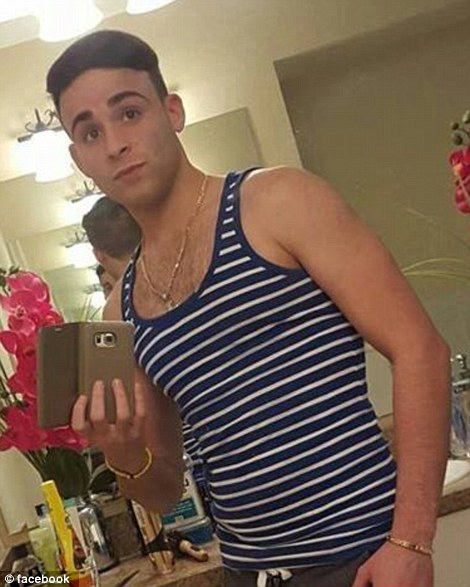 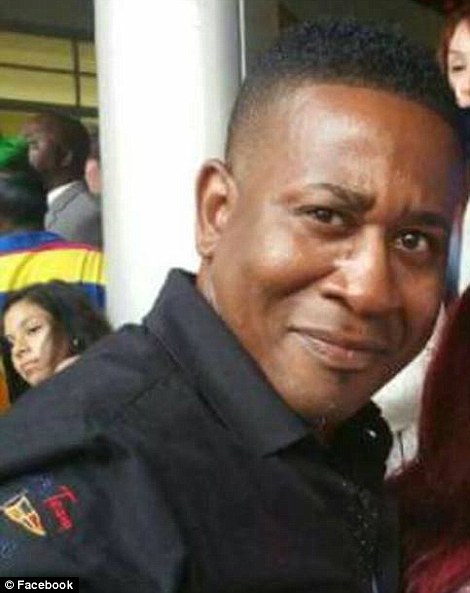 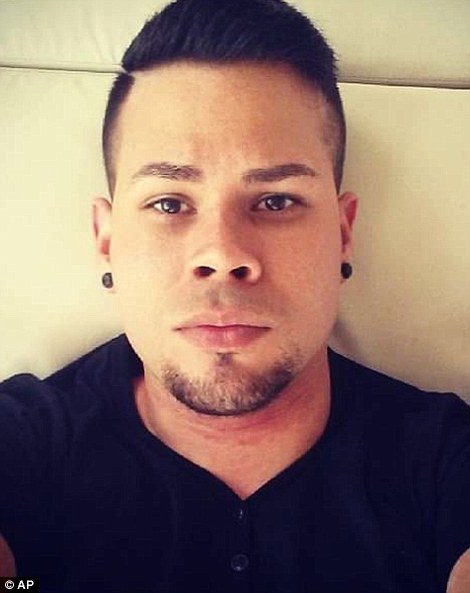 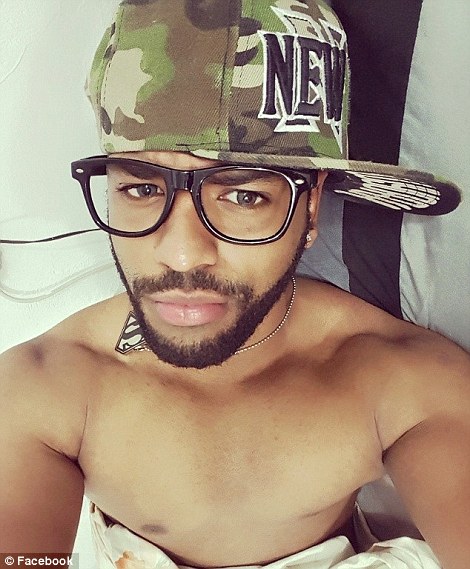 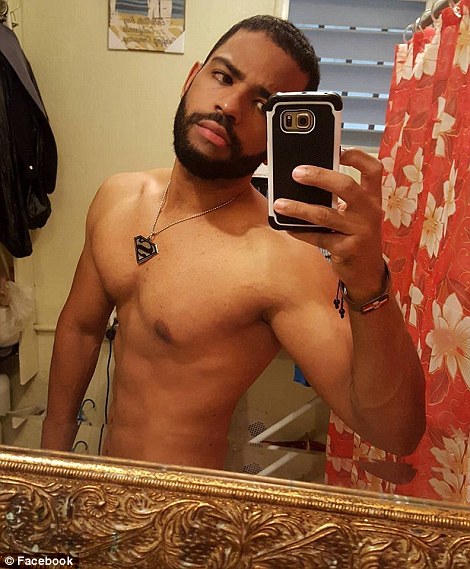 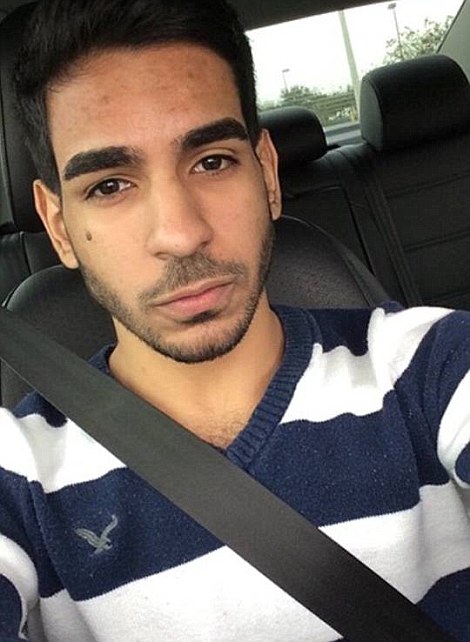 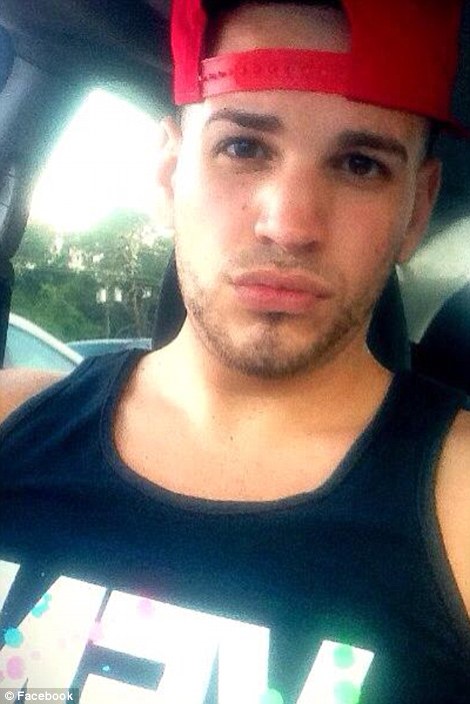 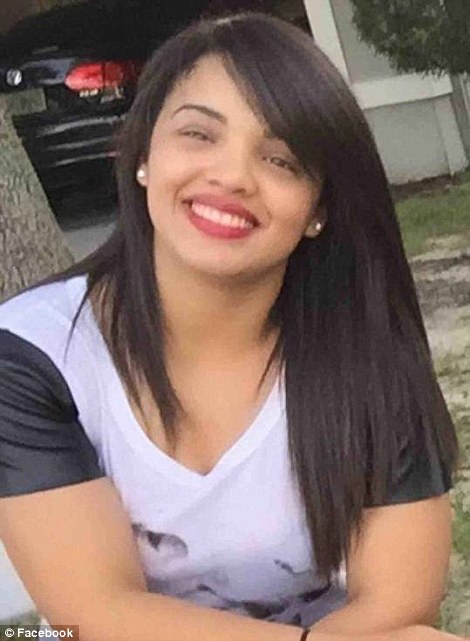