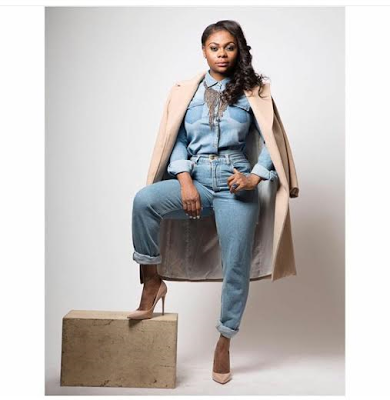 Winner of Big Brother Africa 2011 & Actress, Karen Igho Rakos is a year older today and she shared new photos of herself on one of her Social Media Accounts…see more photo 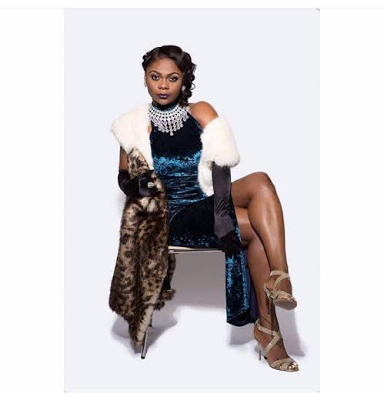 Born Karen Igho on the 6th day of April 1984, Karen was born
in Jos, Plateau State and grew up living with her grandmother in the village at
Delta State..
She had her primary school education at Star Tribe Primary
School, and Township Primary School, Delta State. She later moved back to the
place of her birth for her high school education at Federal Government College
Hopeshe, Jos, Nigeria. Karen left the shores of the country attend Southwark
College, London where she got her degree in Theatre Arts.
Karen returned to Nigeria in 2008 and made appearances on a
reality TV show ‘Next Movie Star’. Later on she ventured into acting on the
Nigerian big screen and landed parts, on the popular Yoruba Nollywood movies
‘Omo Ghetto Part 2 ‘as Well as ‘Blackberry Babes 2’.
Karen Igho was also the winner of Big Brother Africa
Amplified, 2011.
She secretly got married to her long time fiancé, Yaroslav
Rakos at a private event in Jos hosted by her close friend, Denrele Edun.