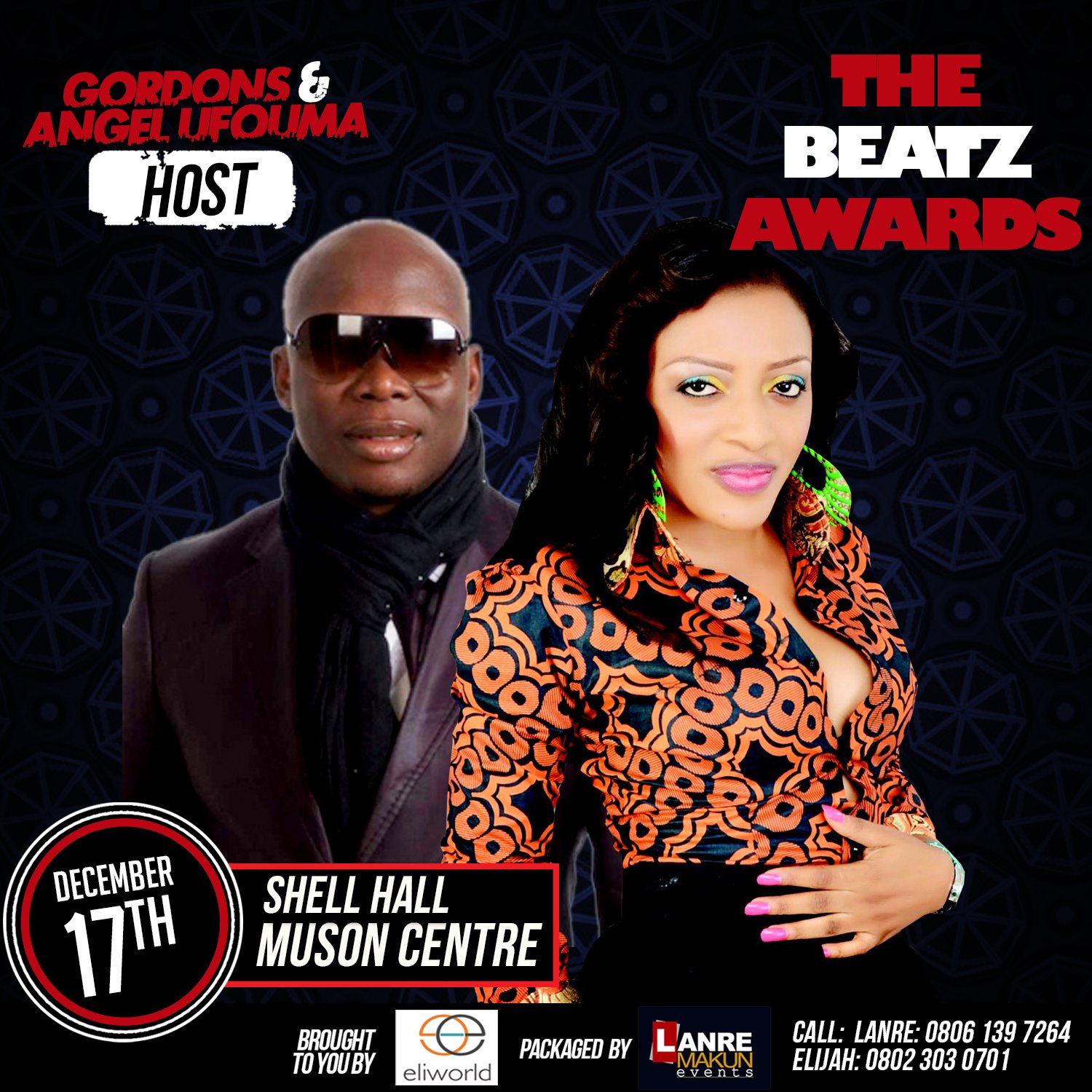 This is cheering news for the teeming fans of talented and sexy actress Angel Ufuoma.
The Superstar heroine has been sensationally selected as the hostess of forthcoming The Beatz Awards.
The grand gathering holds this Thursday, December 17, at the prestigious Shell Hall, Muson, Centre, Onikan, Lagos, amid glitz and razzmatazz.

The award, which seeks to celebrate, recognize and reward those making us proud from behind the scene, in the music industry, will be co-hosted by top comedian, Gordons.
In a brief chat with DAYLIGHT.NG, the cerebral thespian who is also a practising lawyer, said she looks forward to wowing her fans on stage alongside her co- compere.
“I feel elated being called upon by the organisers to co-host The Beatz Awards 2015.
On December 17, my teeming fans will see the other side of me as a compere. I look forward to thrilling all the invited guests,” she enthused amid smiles.