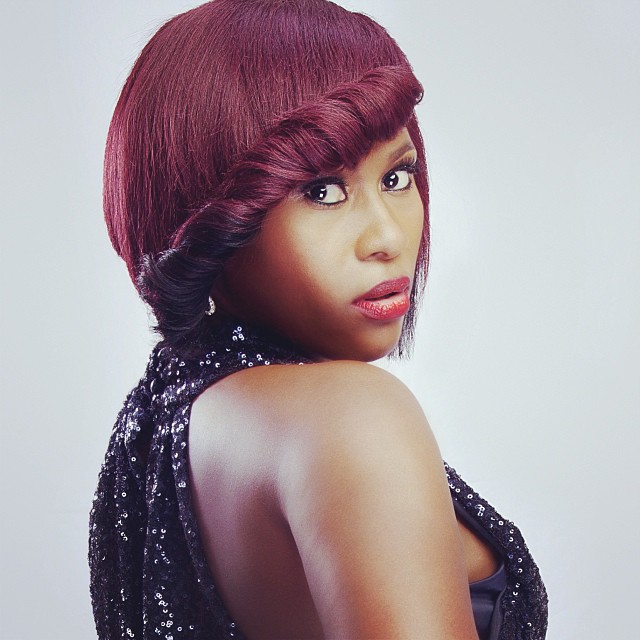 The gender equality bill which has been trashed by the Nigerian senate is still trending within the circles of celebrity.
Nollywood actress, Uche Jombo has also joined in the social media protest. The mother of one has urged people to read to the Gender Equality bill of 2011/2016 and understand its content as it bears basic rights for men and women.

The film producer wondered why the bill will be rejected in the place, as it is not a treat to any one, not even the senators.

“Read through the Gender Equality bill (2011/2016) These are basic rights! Equal opportunities for men and women. Let’s get this off the way ‘Women Empowerment is not a threat senators’ anything done to assist the Nigerian woman is done to assist Nigeria simple.

How can you reject Gender equality bill? Every Senator that voted against the bill should hide in shame and the annoying part is the excuses they are giving as to why the bill is thrown out this second time. FYI there are only 8 women in the 109member Nigeria senate …… It’s amazing what women can do when we come together.

Our voices MUST be heard. Download the bill online read and education yourself then speak OUT (2011 version and 2016 version )” she wrote.